Home • Posts • The Arc of the Tantrum–resources 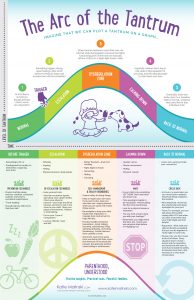